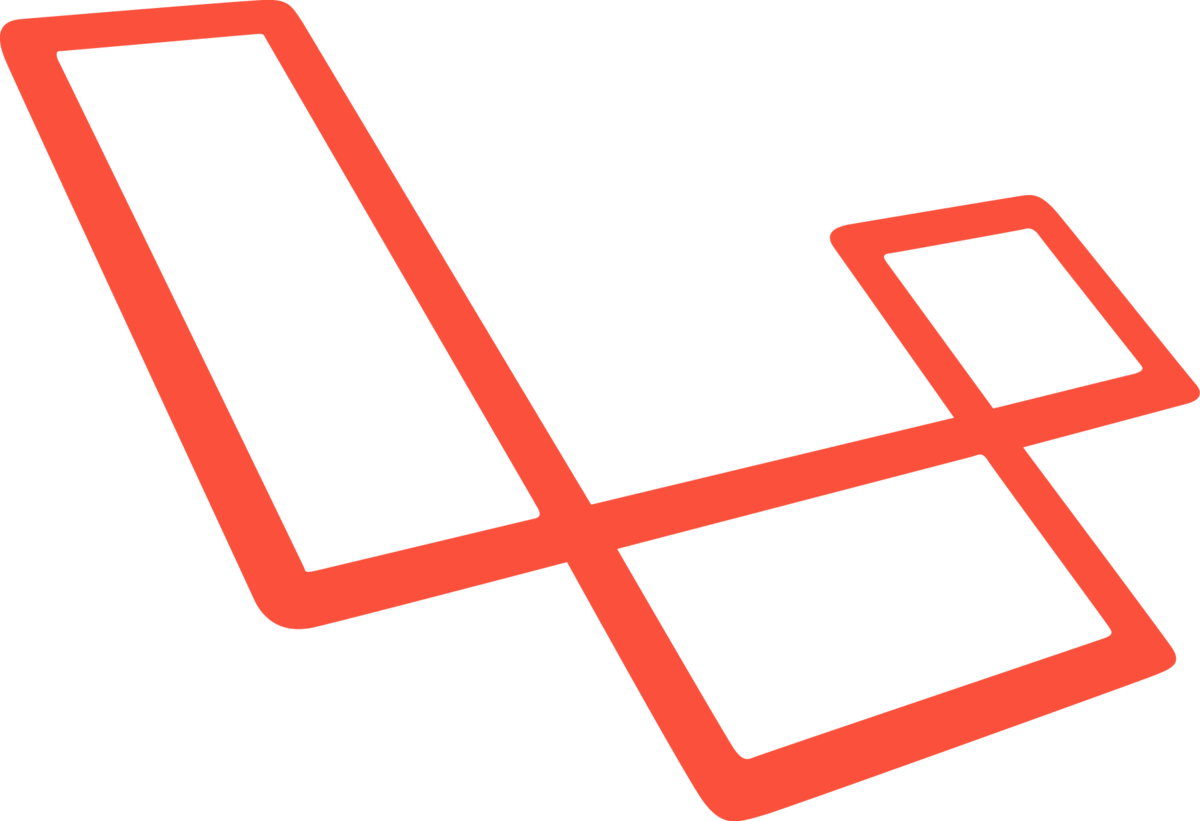 When will it be released?

In our previous blog post, we wrote that Laravel 9 is expected to be released in September 2021 (due to the change to the annual release cycle). However, the Laravel team said that since Symfony 6.0 will be released in November, they have decided to wait until January to release Laravel 9.

This also means that subsequent versions of Laravel will also be available for January release.

Laravel 9 will be based on the upcoming Symfony 6, which requires PHP 8. So Laravel 9 will also need PHP 8. If you are interested in what's new in PHP 8, read our previous blog post.