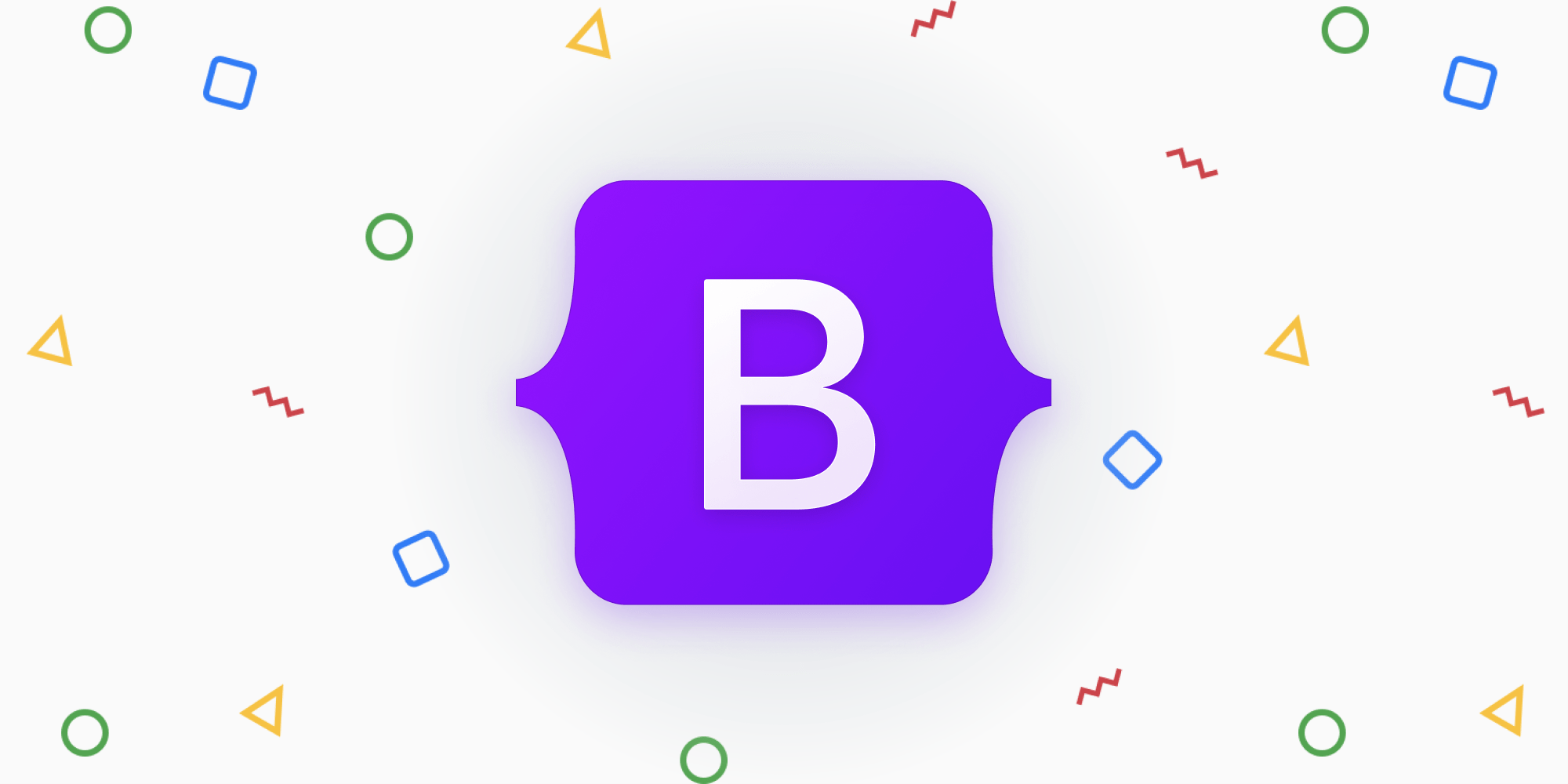 Tailwind CSS vs. Boostrap: which one is better, which one should I use?

Bootstrap and Tailwind are two of the world's most popular CSS frameworks. When choosing a framework, it's really important to consider your own needs. So, which one to choose? This is what we're going to talk about in this post.

Tailwind CSS was created by Adam Wathan, and first released on November 1, 2017. It's a "utility-first low-level" framework, which means that instead of "few classes, many CSS", you are going to write "many classes, few CSS".

Why is Tailwind CSS good?

What is the difference between Tailwind CSS and inline CSS?

Bootstrap was created by Twitter for their own internal use in 2010, but it was released as an open source framework in 2011. Its main purpose is offering an easy way to achieve responsive, mobile-friendly design, which is achieved by using a 12 column grid system.

Why is Bootstrap good?

Tailwind offers a lot of opportunities for you to shrink the size of the package. First of all, you can remove the classes you don't use (with the help of PurgeCSS). This way, only those classes will be included in the package that you need. Also, if you only need to support 1 screen size, you can remove all the other screen sizes from the package, resulting in a 75% smaller size.

There is no such thing for Bootstrap.

Which one should I use?

It depends on your needs.

Bootstrap is a component-based framework, where you can use predefined elements to quickly develop an interactive, responsive and mobile-friendly frontend. This vastly speeds up the speed of development, but forces you to write a lot of custom styling. Also, it uses a very generic template, so Bootstrap based websites will most often look alike.

Tailwind is a "utility-first" framework, which helps you to create your own components. This results in a more flexible, customizable design. Every styling is separated, so nothing affects each other.